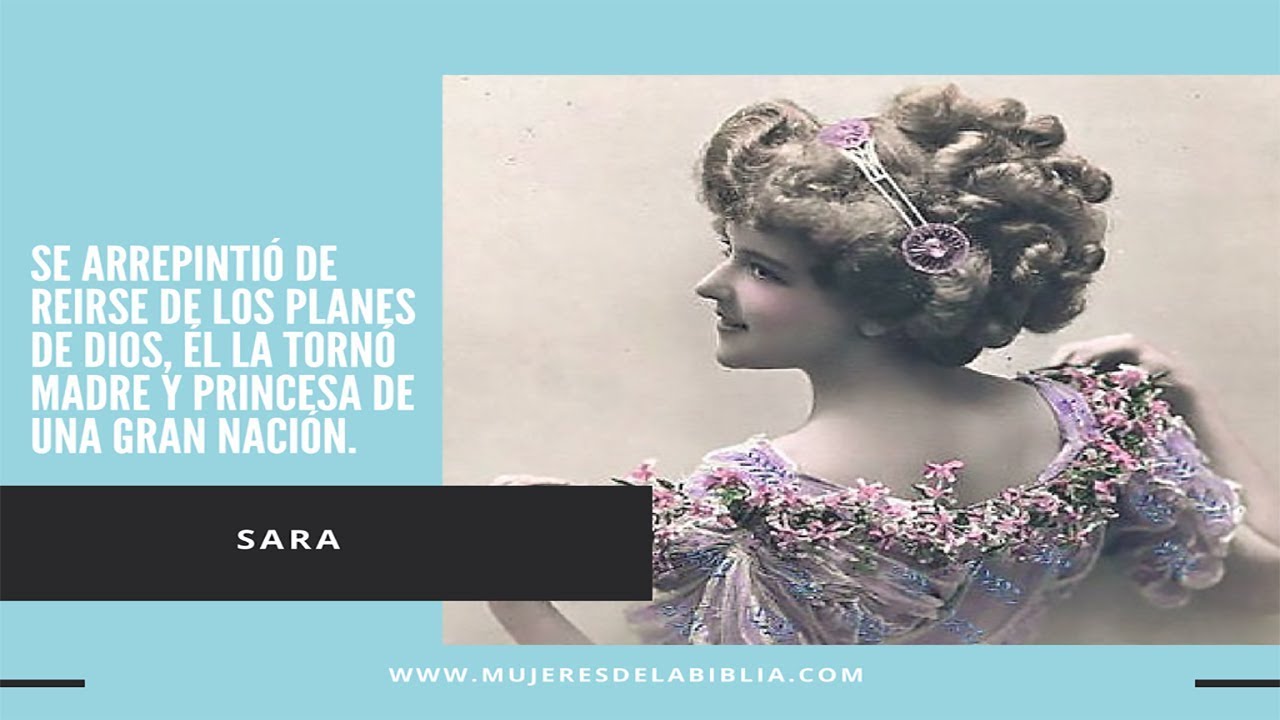 1160 ), commonly known as tamar the great, was queen of georgia from 1184 to until her death, presiding over much of the georgian golden age, a period of great military and cultural achievements.

This 12th century monarch is canonized as a saint in the eastern orthodox faith, and a national symbol for georgians even today. 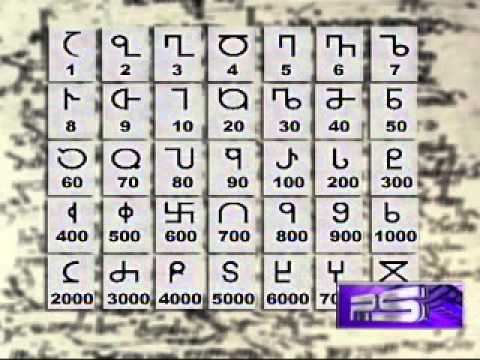 Join facebook to connect with tamar vi and others you may know.