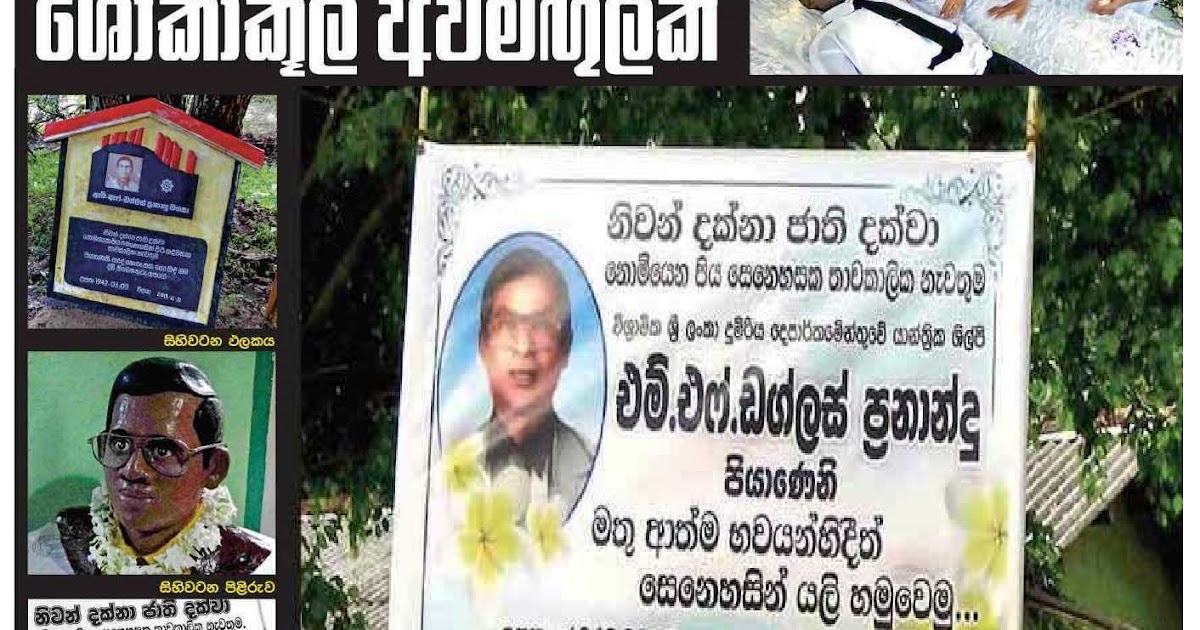 chris krebs of the krebs stamos group joins morning joe to discuss security in washington for the biden inauguration and his concerns about security at state.

former dhs chief of staff discusses the family separation policy, says the agency was caught off guard by the attorney generals announcement of the policy.

former dhs counterterrorism official says the trump administration has not addressed white supremacists, neo-nazis, and other domestic terrorists as a seriou.

This is the equivalent of ignoring that pain in your chest for a couple weeks and then all of a sudden you have a catastrophic heart attack.

former dhs chief of staff miles taylor discusses what led up to his decision to leave the trump administration.