In estonian, is the 27th letter of the alphabet (between w and ä), and it represents a vowel characteristic of estonian, the unrounded back vowel , which may be close-mid back, close back, or close-mid central. The vowel was previously written with the letter ö, but in the. 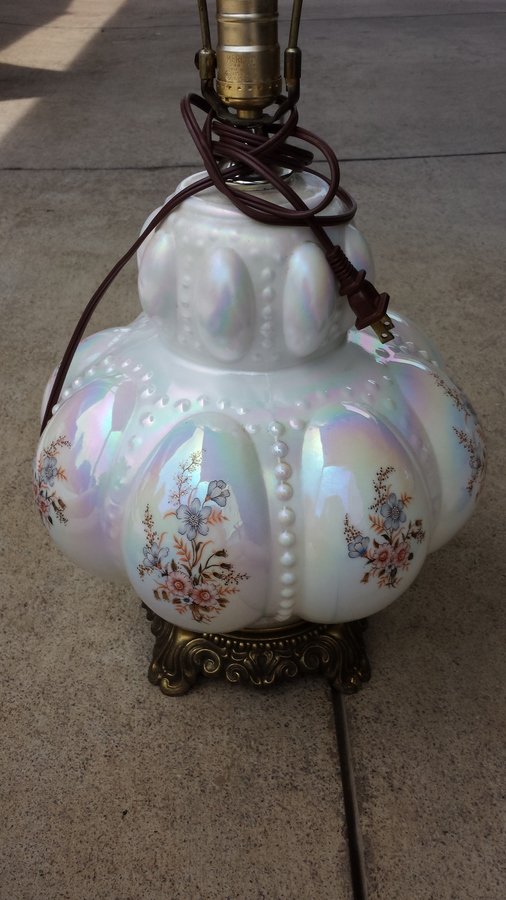 the letter o song by have fun teaching is a great way to learn all about the letter o.