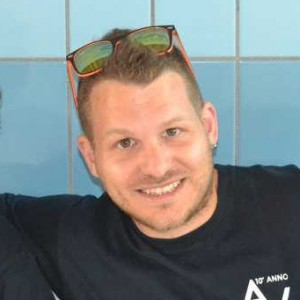 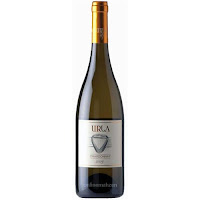 A long-term optical-radio campaign started in late 2004 and will cover the period 2005-2008 (mmvi means 2006 in roman numbers). The required optical sampling is moderate in the non-outburst phases at least 1 or 2 data-points per band per week in the optical band (priority to r-band filter). The plan is for a regular monitoring of oj 287 continuing until may 2008.